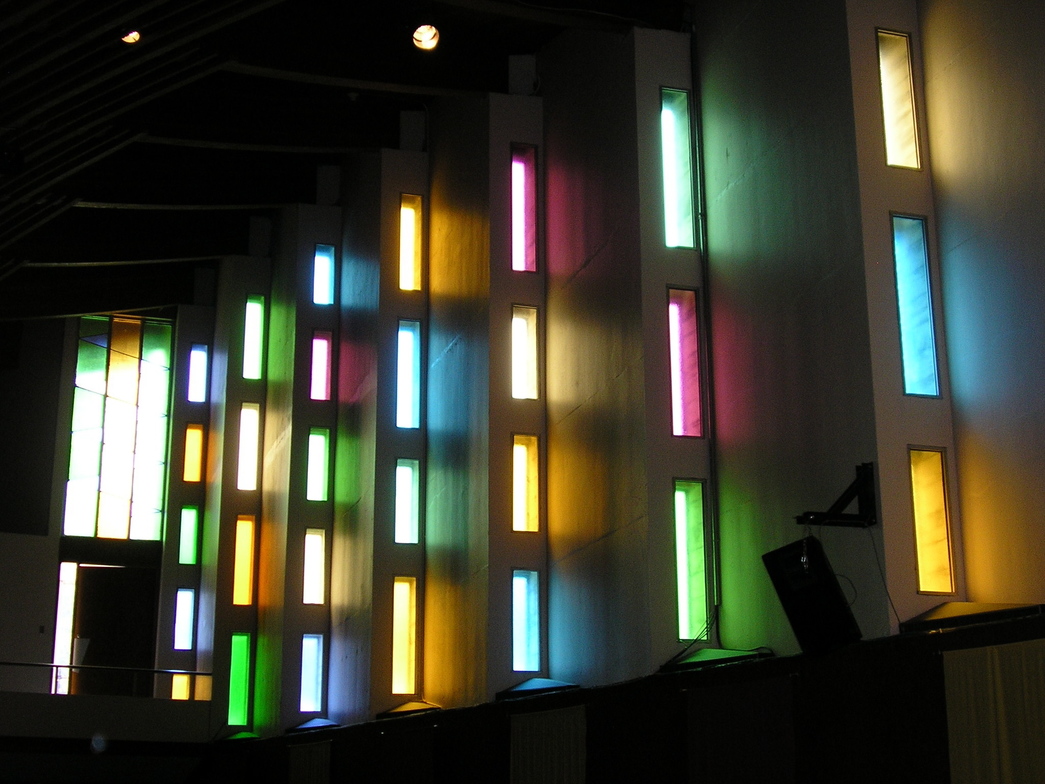 Last week I looked at the story of King Ahab, Micaiah and the false prophets (1 Kings 22) and noted the courage it took for Micaiah to say unpopular thingsagainst the sycophantic advice of the other ‘prophets.’ While I marvel at Micaiah’s faithfulness (and hope I would do the same), I don’t see myself in his shoes. My natural tendency is to be more like Ahab – wanting what I want – and in a world that strongly emphasizes personal indulgence, doing it my way, and getting whatever I desire, the temptation is strong.

Ahab had personal reasons for wanting to take back Ramoth-gilead from the Syrian King: It was a part of his kingdom which had been taken by force (v 3); it would strengthen his alliance and friendship with the king of Judah (v 4); and it would be great for his status and prestige. He could also spiritualize it: It was their land. God had given it to them in the time of Joshua; it was an affront to God’s glory that a pagan king (and his gods) had taken a piece of the promised land from Israel; and 400 ‘prophets’ had confirmed that it was the right thing to do (v 6). Surely it was his destiny and duty to recover Ramoth-gilead for the glory of God?

If I could find so many personal and spiritual reasons to do something I wanted, I would be up and busy in an instant. If anyone asked me what I was doing I could make myself sound so spiritual and humble, “I’m just doing what God wants me to.” So, how could King Ahab know that it wasn’t God’s will? We’ve just listed all the reasons why it might be, but there is something he specifically did not do. He did not willingly and earnestly seek the counsel of the known prophet of the LORD (YHWH), Micaiah. He only consulted the prophets that he knew would tell him what he wanted to hear. There is a fundamental heart attitude here.

In the Old Testament God’s will was made known by his prophets. In the New Testament, we have the promise that God will give us wisdom (James 1:3) and that the Holy Spirit will guide us (John 16:13). However, we are also told that to know the will of God we must present ourselves to Him as living sacrifices; we must not be conformed to the world but rather be transformed; our minds must be renewed, and we must test and discern what his will is(Rom. 12:1-2). At essence, we must truly desire to know God’s will, and we can only do that if we live our lives as “living sacrifices.”

If, like Ahab, we just seek to justify what we want to do, we will find many confirmations to go ahead, but when our hearts are set on God and our deepest desire is to know and do His will, He will guide us.

In His grace
Pastor Geoff

Jan 29
Little Children Abide by Him

Subscribe to receive email updates with the latest news.